Tis the season for basil pesto

Every spring I buy at least six baby basil plants so I can make pesto every few weeks throughout the summer and into the fall. Last year, my plants got sick, some kind of wasting disease caused by the soil, after only a few harvests so my pesto inventory got perilously low.

This year, we had so much rain that mildew got them, but they seem to be coming back. I cheated on them by buying a huge bunch of basil at the farmers market for this year’s first batch of basil pesto. I freeze pesto in ice cube trays, then pop the pesto cubes into freezer bags.

I love all the traditional accompaniments to tacos which is why they’re usually a Sunday dish. On a recent Sunday, I ended up making seven things to go along with dogfish tacos. A little excessive but enough for leftovers on Tuesday too.

Since cod is overfished, I read somewhere that Brits now use dogfish for fish and chips. It’s a tasty fish. I gave it a good rub with ground ancho chile, paprika, cumin, dried oregano, onion powder, garlic powder, olive oil, salt and pepper.

Taco time in this house means southwestern slaw time. No mayo in this recipe, instead it calls for lime juice and rice vinegar. Red and green cabbage, carrot, sweet onion, red bell pepper, broccoli stems, cilantro and hot sauce are the stars of this slaw.

Of course, you have to have guacamole—and that reminds me of a key step when planning for tacos: you’ve got to have ripe avocadoes. Maybe the store will have them, maybe they won’t. To be safe, I plan ahead and get some ripening by putting them in a sealable bag with a banana or apple.

I went crazy buying peaches at the farmers market so I decided to make some peach salsa too. I loved having the hit of sweet fruit against the other flavors.

Place all of the ingredients in a bowl and stir to combine. Cover the bowl and refrigerate for at least 30 minutes. 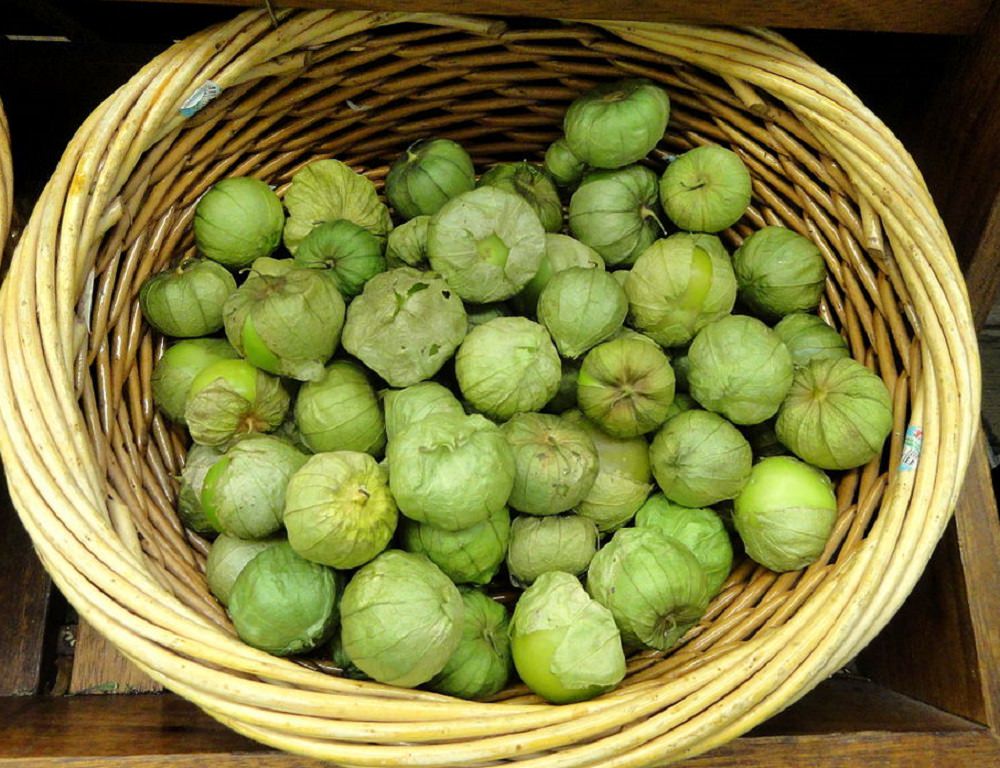 One of my favorite Mexican accompaniments to tacos is salsa verde. My recipe comes from Rick Bayless’ cookbook, From Mexico: One Plate at a Time.

In a blender or food processor, combine the tomatillos, chiles and cilantro. Process to a coarse puree, then scrape into a serving dish. Stir onion and lime juice into the salsa and season with salt, usually a generous 1/4 teaspoon. Taste for lime and salt, and add more if necessary.

Think about it: when you dine at a Mexican restaurant, do you ever get a green veg on your plate? I once ordered nopales as an appetizer but that’s as close as I ever got. When I want a green veg for a Mexican-style meal, I turn to calabacitas. I don’t know how authentic this really is but I don’t care that much, it’s delicious.

Heat oil over medium-low and cook onions and poblano until they just start to get soft. Add garlic and cook 1 minute. Turn heat up to medium if you don’t mind some of your squash getting a little brown. Add zucchini and squash and cook, stirring every now and then, until they’re at the tenderness you like. Usually some of mine get pretty soft while some are more crisp-tender, depending on how long they spend at the bottom of the pan.

Add corn, tomato and oregano, cook until the tomatoes are cooked enough for you. Remove from heat and season with cayenne, cumin, salt and pepper to taste. 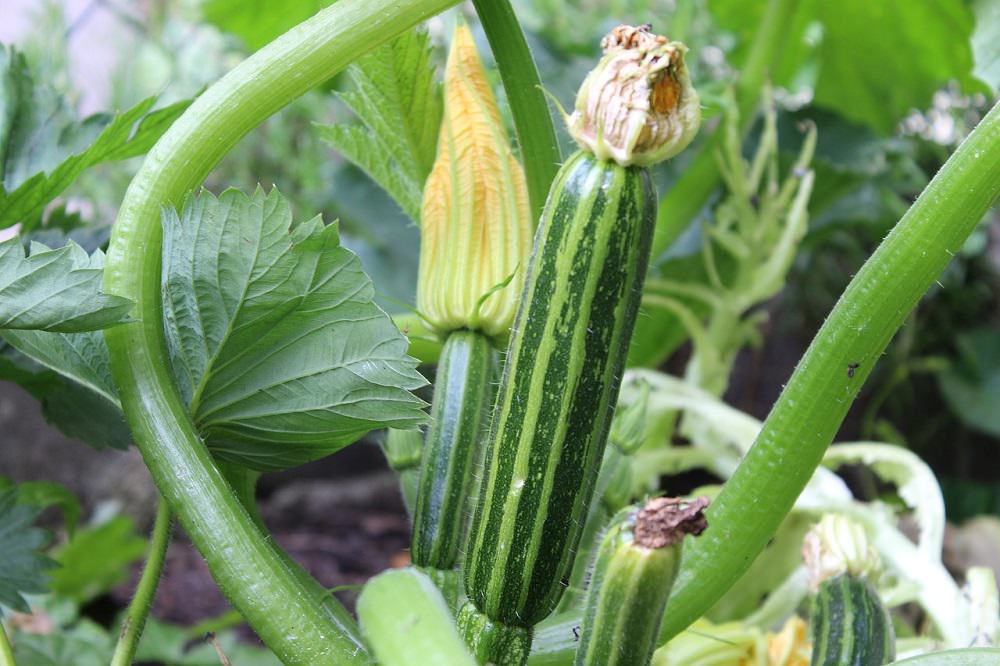 Different kinds of beans and peas have been appearing lately at the farmers market. These ingredients have never been part of my repertoire so I decided to start my southern bean/pea education with butter beans. They look and taste a lot like lima beans, in fact, I found out they are lima beans—it’s a southern thing.

I asked the lady at the farm stand how she cooked her butter beans. She said to simmer them in water with a ham hock. I can’t recall if she said anything else or if I did anything else—besides add salt, pepper and butter after I drained them.

I added the leftover butter beans to my leftover calabacitas—Mexican succotash!

I was in charge of dessert on the 4th of July so I made another tasty Southern treat: Atlantic Beach pie. The story goes that this pie was served back in the day at many of the seafood places on the coast around Atlantic Beach. I found a recipe by Bill Smith, chef at Crook’s Corner in Chapel Hill. He’s a proven source of good eats: the only shrimp and grits recipe I ever use is his recipe, and I’m telling you, I’ve never had better in any restaurant.

The pie was a hit. I thought the saltine crust would be weird but the salty buttery crust contrasted with tangy sweet lemon filling. It was super easy to make. Now I need an occasion to make it again. However, next time, I’m going to cut back on the crackers a bit, I had way more crumbs than I needed for the crust.

Amazon book links are affiliate links which allow me to earn a tiny commission on any sales that result from clicking. Thank you.